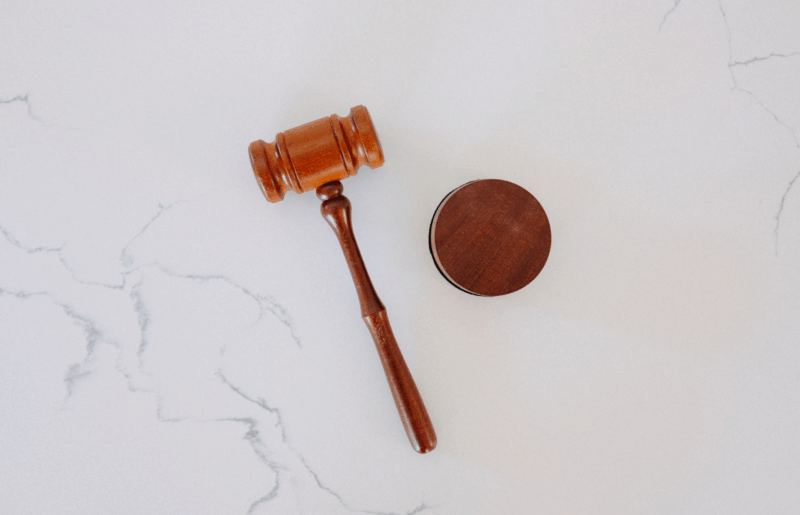 Gemma Salter, a Naturawhite Brand Ambassador was cleared of breaching the Dentists Act 1984 by the Llandudno Magistrates Court.

Gemma received a visit from the General Dental Council (GDC) on the 7th of November 2018. She contacted Naturawhite for advice and after questioning her it came to light that she had not broken any laws. Naturawhite decided to involve their legal team and commit to defending Gemma.

Gemma operated completely in line with the law and followed Naturawhite’s training and policies. She provided her customers with Naturawhite’s self-service teeth whitening product which is covered by the European Council Directive on Cosmetic Products 2011/84 EU.

Cheryl Dickson, a Naturawhite Brand Ambassador was cleared of breaching the Dentists Act 1984 by the Glasgow Sheriff Court.

Just like Gemma, Cheryl followed Naturawhite’s policies and training and complied with the legislation. 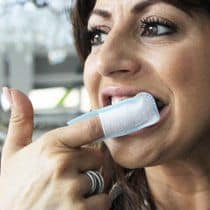 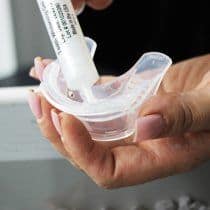 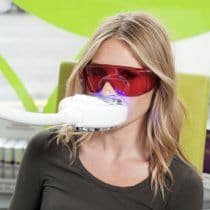 These cases are setting a legal precedent for non-peroxide self-service teeth whitening being a legitimate legal alternative to dentistry. The GDC has shown no sign of halting their aggressive anti-teeth whitening crusade, but the real losers here are the dental professionals who fund the GDC by paying fees. This budget could be utilised into training or education to help these dental professionals, but for the foreseeable future they will have to endure without whilst the GDC continues to lose cases in court.

Naturawhite has pledged to continue to defend their clients and customers that follow their self-service training.

Naturawhite was founded in 2002 and is one of the longest established laser teeth whitening experts in the country. We have been passionately offering legal teeth whitening training since 2002. One of our core values is to offer full support to our valued Brand Ambassadors.

Watch the below video for an overview UK Complaint Teeth Whitening.

This is a continuation of a series of legal blogs we have been producing, if you would like to learn more then please follow the links below:

Misconceptions about Teeth Whitening in the Media

How to Whiten Teeth – The Legal Way!