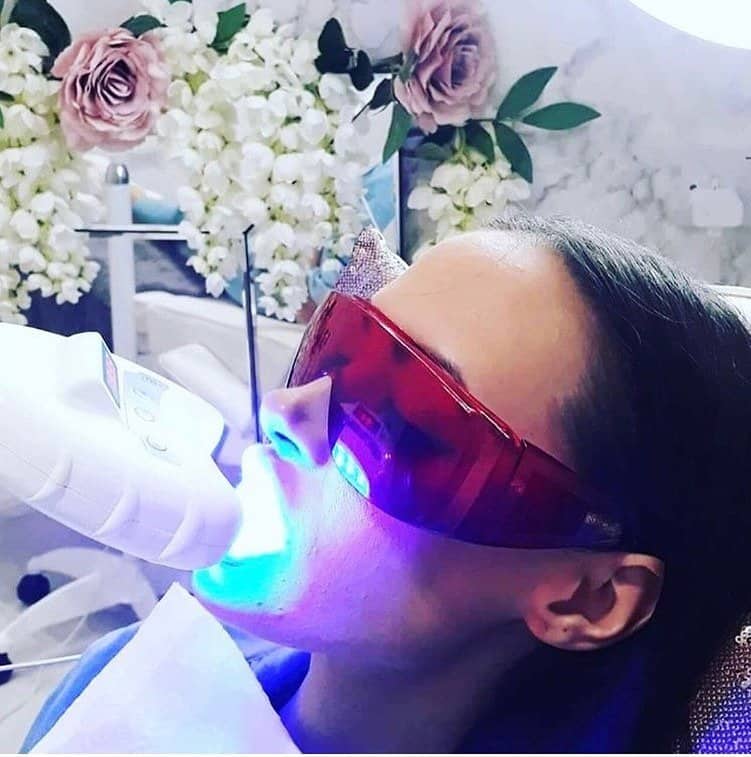 Misconceptions about Teeth Whitening in the Media

There have been reports in the media of beauticians being prosecuted for allegedly offering teeth whitening services non-compliant. The reason for their prosecution is purely due to these individuals not abiding by the legislation, and as a result, were charged with being prepared to practice dentistry. Naturawhite’s process and products are covered by the European Council Directive on Cosmetic Products 2011/84 EU. We do not offer a dental teeth whitening procedure. This is a cosmetic teeth whitening offering only.

Since 2002, Naturawhite has ONLY had 2 brand ambassadors accused of breaching the Dentists Act 1984 and both Gemma and Cheryl were CLEARED, proving what we offer is UK Complaint.

On the 4th of April 2019 Gemma Salter, a Naturawhite Brand Ambassador was cleared of breaching the Dentists Act 1984 by the Llandudno Magistrates Court.

Gemma operated completely in line with the law and followed Naturawhite’s training and policies. She provided her customers with Naturawhite’s self-service teeth whitening product, which is covered by the European Council Directive on Cosmetic Products 2011/84 EU.

Cheryl Dickson, a Naturawhite Brand Ambassador, was cleared of breaching the Dentists Act 1984 by the Glasgow Sheriff Court in January 2016. Just like Gemma, Cheryl followed Naturawhite’s policies and training and complied with the legislation.

What is the Teeth Whitening Law?

Teeth whitening products were confirmed as being cosmetics on 28th June 2001 by the House of Lords, ruling in the case of Optident Limited and another V. the Secretary of State for Trade and Industry. This means that, according to the teeth whitening law, this process falls under the EU Cosmetics Directive (implemented in the UK by the UK Cosmetic Products [Safety] Regulations 1996) and permits the use of products containing or releasing up to 0.1% peroxide.

In simple terms, the ruling means that dentists and non-dentists can both offer a self-service teeth whitening product with 0.1% or less Hydrogen Peroxide gel without breaking the law. 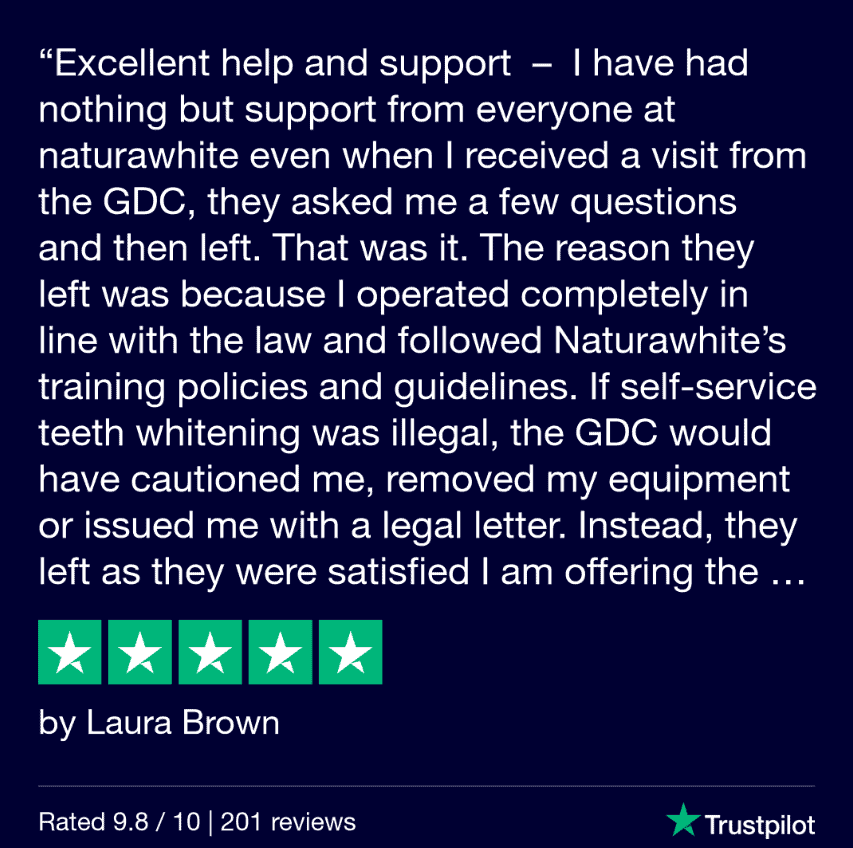 We DO NOT touch the customer’s mouth, teeth or gums; provide advice, recommendations or diagnosis. Our training heavily emphasises this and we are proud to be leading the way forward, for a safe and legal cosmetic teeth whitening industry.

We use a non-peroxide gel in a pre-filled syringe. This is a safe, legal and effective alternative to peroxide gels for the whitening of teeth.

At Naturawhite, customer safety is our number one priority and we pride ourselves on offering a product and process which is completely legal. Many companies do not offer training to their business partners, we do, and we prioritise training to ensure that our brand ambassadors are offering the self-service teeth whitening product to their customers confidently. We also offer fully comprehensive insurance through an FCA Regulated 3rd party insurer which will cover Product, Treatment and Public Liability.

Naturawhite will not only help you to make your business successful, but we will also ensure you remain compliant and always have the right support. 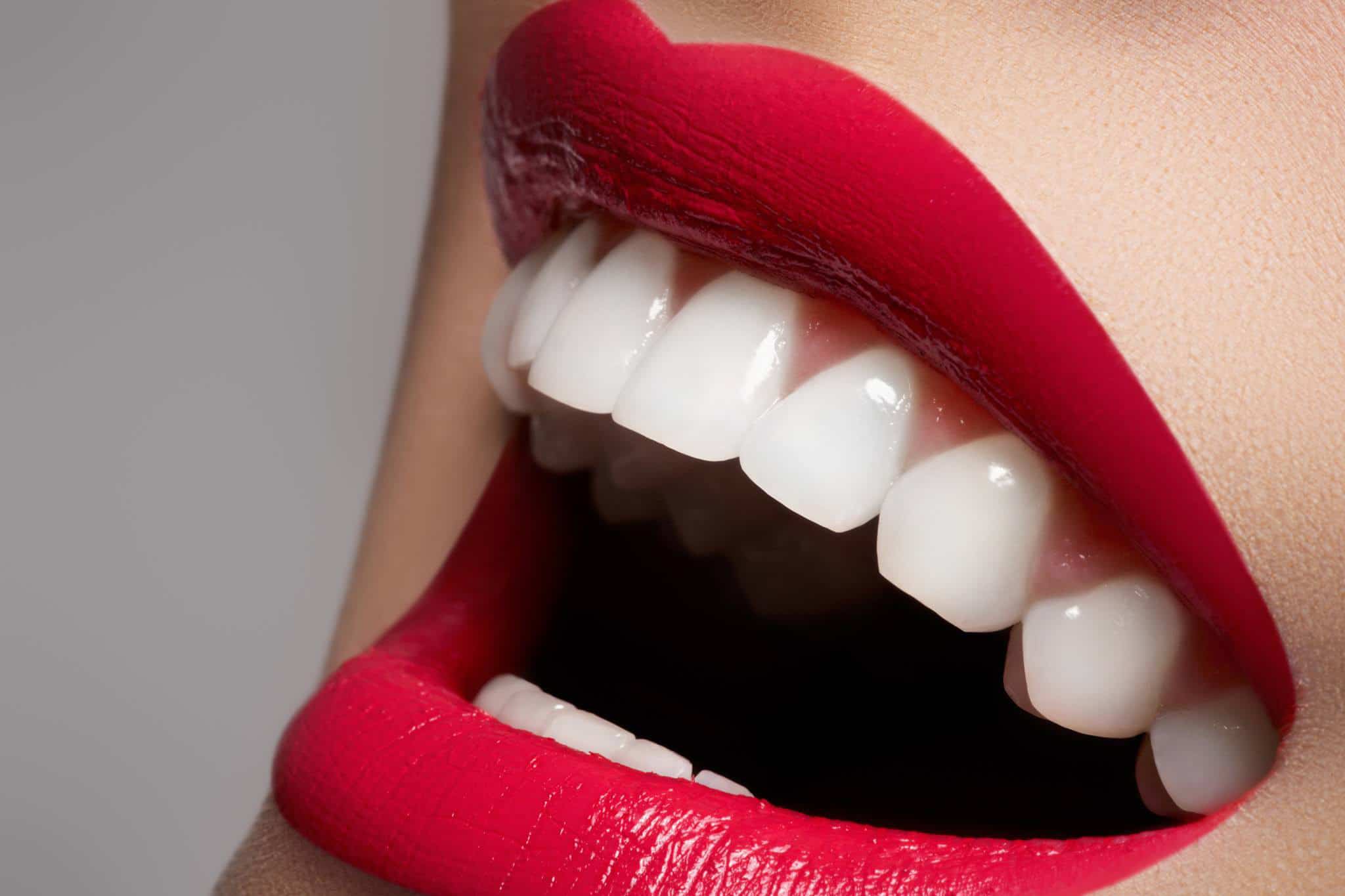 This is a continuation of a series of legal blogs we have been producing, if you would like to learn more then please follow the links below:

Tradeshows, Teeth Whitening and the Truth

How to Whiten Teeth – The Legal Way!

Watch the below video for an overview of the process of our UK Compliant, self-service legal teeth whitening: