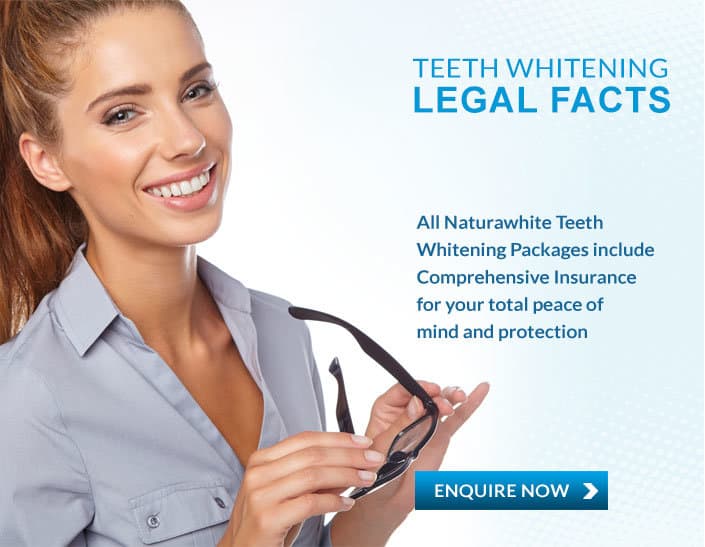 Did you know General Dental Council spent a lot of money on anti-teeth whitening campaign?

Did you know that the majority of the yearly General Dental Council’s fees are spent on an aggressive anti-teeth whitening campaign?

The General Dental Council (GDC) are a UK-wide statutory regulator of just over 100,000 members of the dental team, including approximately 40,000 dentists and 60,000 dental care professionals.

In recent years the GDC has stepped up their activity in using undercover agents to attend beauty salons in the hope of coercing them into admitting to practicing dentistry. Whilst a certain percent of the teeth whitening community does operate illegally, there are also a growing number of professionals trained in providing self-service teeth whitening, which does not contain peroxide and is therefore legal.

The GDC regards any form of teeth whitening service as a breach of the Dentists Act 1984. The law, however, does not agree and neither did the judges in the two recent landmark cases in England and Scotland which ruled that no law had been broken by the women offering self-service teeth whitening.

The GDC is funded by their members, as stated on their website:

“We are funded almost entirely by fees paid by dental professionals, including the annual retention fee and specialist lists fees.”

It is therefore surprising that teeth whitening was not mentioned once in the Financial Policies and Procedures 2019 Meeting, held by the GDC, available to review here: https://www.gdc-uk.org/about/who-we-are/council-meetings/2018

The following table shows GDC FtP (fit to practice) budget performance for Q1 this year and against forecast for Q2. Any performance varying more than +/- 2 from budget or Q1 forecast is shown in ‘red’ if the target is missed, and in ‘green’ if it is exceeded:

This illogical approach to their operations is reflected in their current 2.8 out of 5 rating on Facebook, an alarming result. Perhaps more alarming though is that not a single complaint has been addressed on their page. This aloof attitude towards their paying members is a clear indication of just how out of touch this regulatory body has become.

Reviewing the posts on the GDC Facebook page shows that 72% of their posts pushed their anti-teeth whitening agenda between the 4th April 2018, and the 4th December 2018, with 32 posts regarding teeth whitening, and only 12 posts which did not mention it.

The GDC continues to attempt to prosecute individuals that are acting within the confines of the law, using their member’s fees to employ undercover agents and pay the resulting court fees. This budget could be utilised to help educate and offer training to dental professionals, who at the moment must be wondering why they actually need to pay fees to an organisation with such a blatant and irresponsible goal. The beauty industry professionals being targeted are usually very small operators without the means to defend themselves, who are easily coerced into a confession by the undercover agents. This farcical practice needs to be addressed, and the GDC must learn that the law does not agree with their rhetoric.

Watch the below video for an overview UK Complaint Teeth Whitening.